The Shining Ones – (Original Painting)

Note from Keith:  The text on the back of this book jacket should have read, “Menace Veiled in Mist,” followed by a few descriptive paragraphs.  Instead, some clever person in typesetting had changed it to read, “Menace Veled in Spit.”  We were all very amused except for the people who had to pay for the print run, Random House.. I wonder where that typesetter works now?

Book Two of The Tamuli. The New York Times Bestseller!
Years ago, the Child-Goddess Aphrael had hidden Bhelliom, the Stone of Power, at the bottom of the sea. Yet now it is needed again to stop a malign force from spreading evil and destruction across the lands. Sparhawk, Queen’s champion, sets out to retrieve the Stone. But others seek the gem for their own diabolical ends. Most fearsome of these are the Shining Ones, whose mere touch melts human flesh from bone. Now Sparhawk finds himself stalked by these creatures out of myth . . . whose touch is all too real. 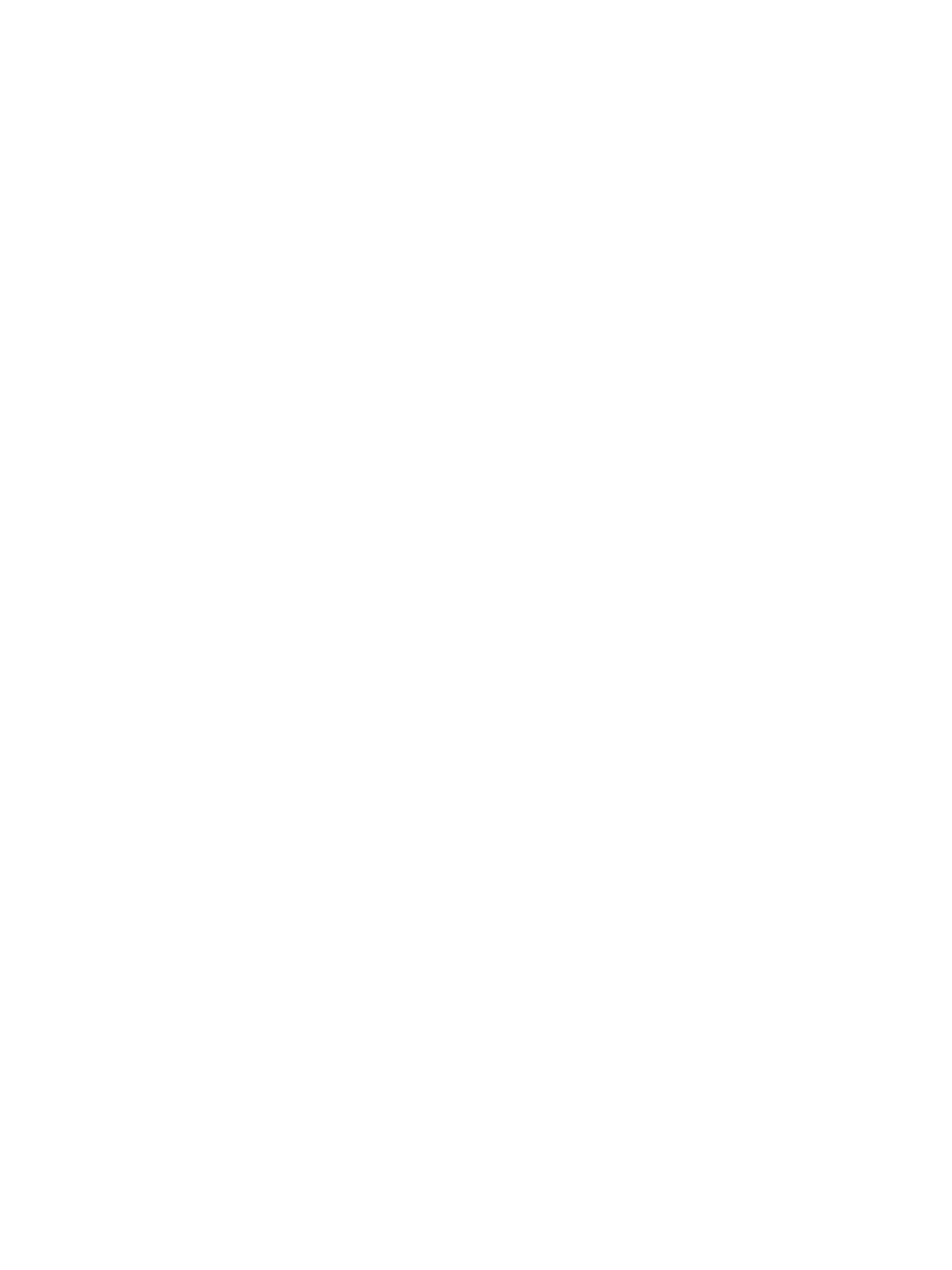