This image is available in VERY limited quantities, with each high-quality print signed and numbered by Keith Parkinson!

This image is available in VERY limited quantities, with each high-quality print signed and numbered by Keith Parkinson!

Note from Keith:  this would be the only other time I have recently painted characters I didn’t design.  I was originally approached by Blizzard to do a poster for the Diablo II release, but I couldn’t take the project because my schedule was already booked.  The next time they approached me was the the expansion that followed.  Again, there were scheduling problems on my end.  That was unfortunate too because not only did I wanted to do the project, buy my kids were ready to meltdown.  They were big Diablo fans and wanted me to do the cover so they could get in on the beta!  They were incensed the first time I had to pass, but the second time they were fit to be tied.  The guys at Blizzard understood the scheduling problems, but they did want the poster so they said, “Okay, we won’t have it for the expansion release, but go ahead and paint it when you can.  We’ll use it somewhere.”  So I did, and had a great experience working with them. 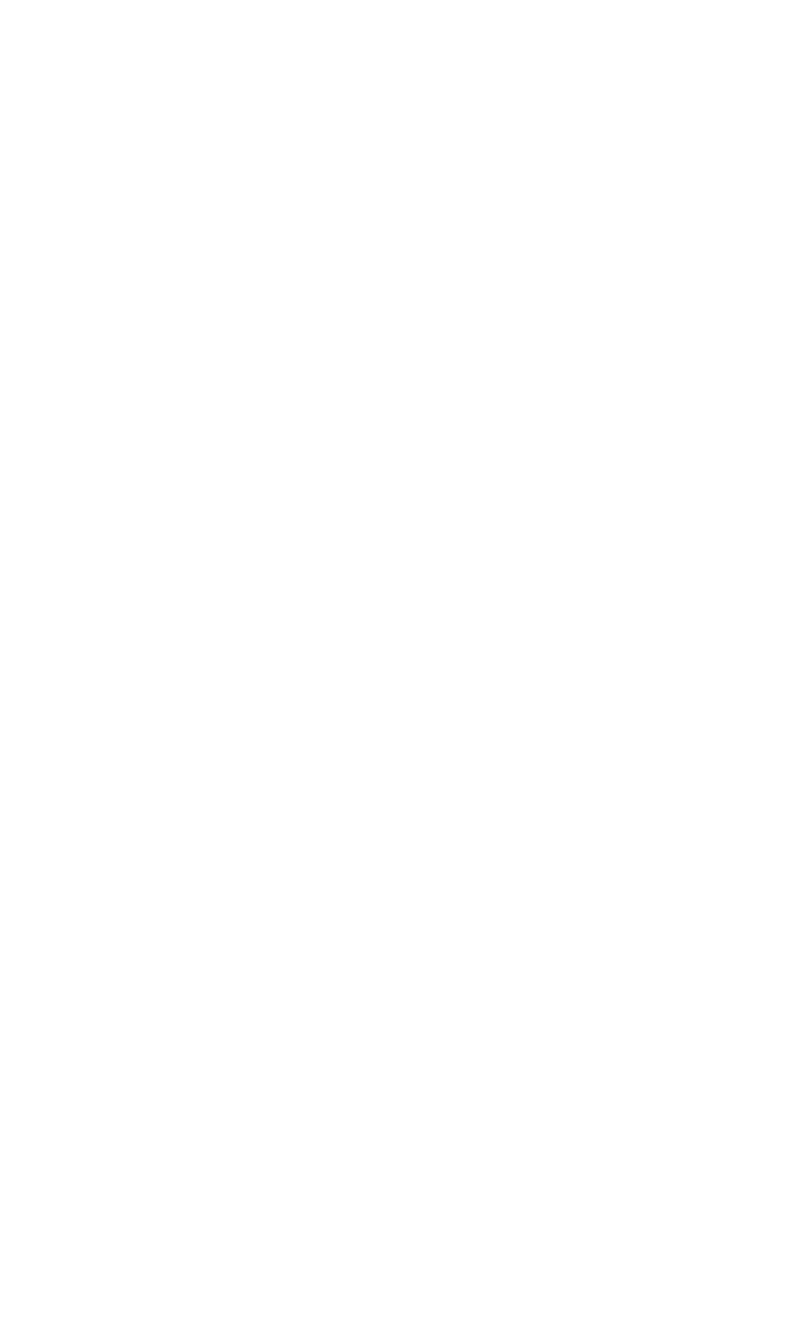 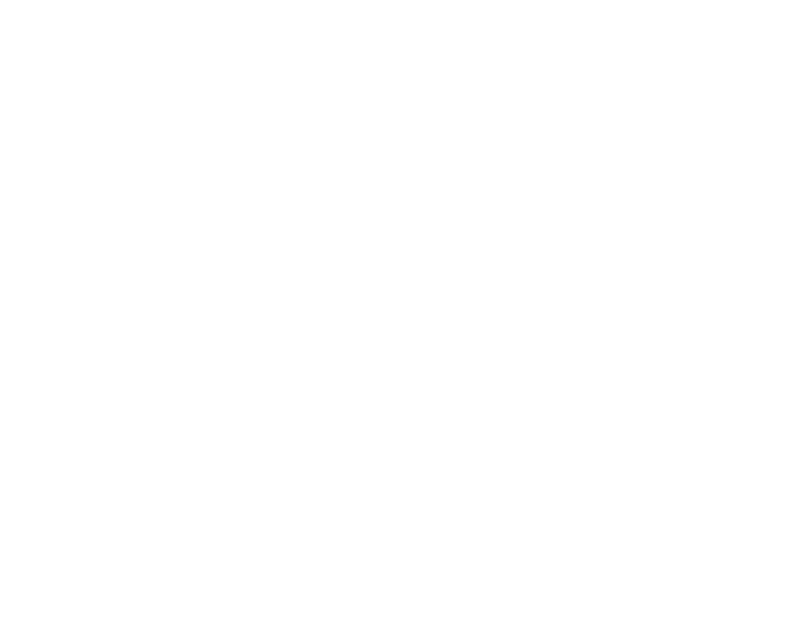 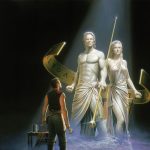 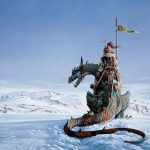