A note from Keith:  Since this was the first “Sword of Truth” cover I painted, this was also my first depiction of Richard, the main character in the story.  I got a very vivid mental image of him from Terry’s writing and looked a long time before finding a model that fit my vision.  Fortunately, the model was local and I was able to use him on subsequent covers, most notably “Temple of the Winds”.

There was also somewhere of a disagreement over whether or not the cover was going to have a dragon on it.  Neither Terry or I thought it was necessary for the scene, but the publisher wanted it.  The first book did have one and naturally the publisher wanted more of the same.  The logic being, it worked last time, why not do it again?  That makes sense to a point, but was never the way Terry or I approached his covers.  Look ahead, not behind … Don’t get me wrong though, I still like to paint a dragon now and then, but only where it is appropriate. 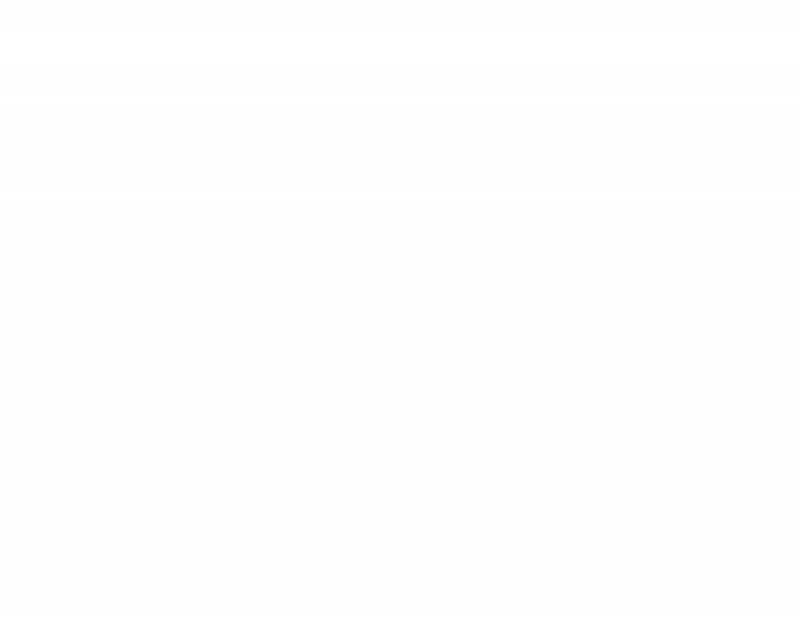 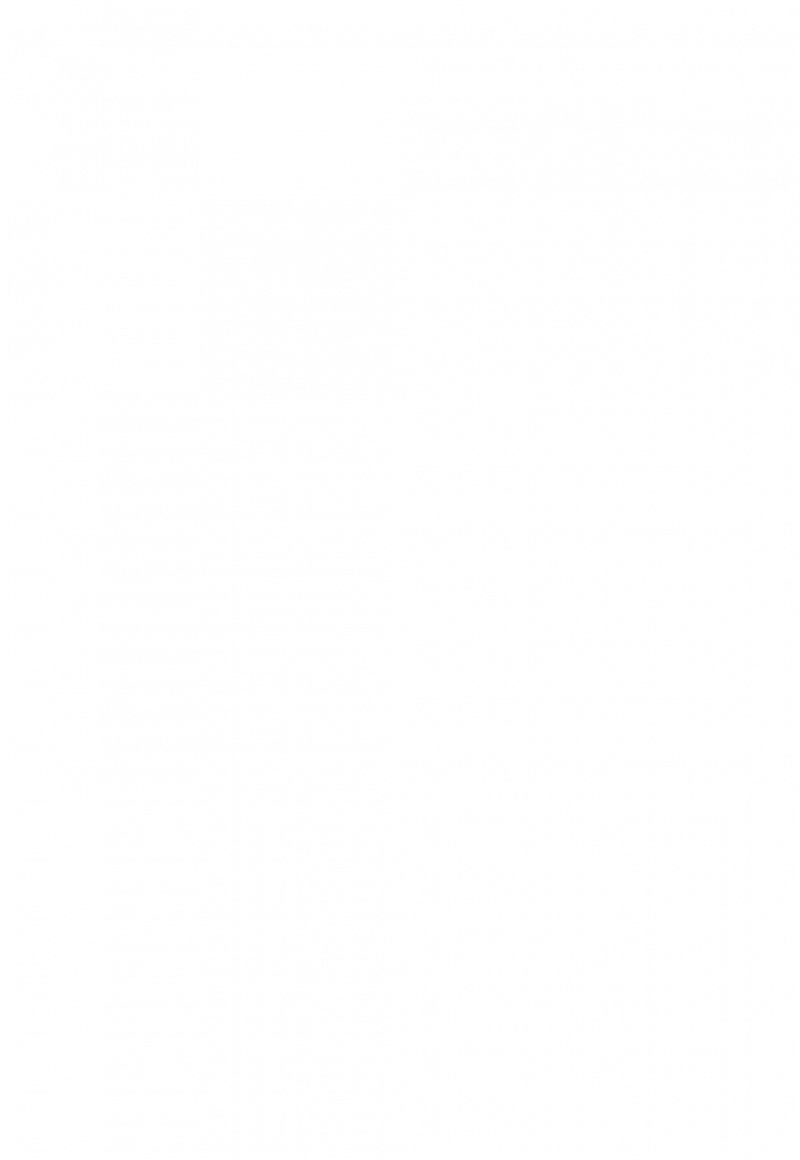 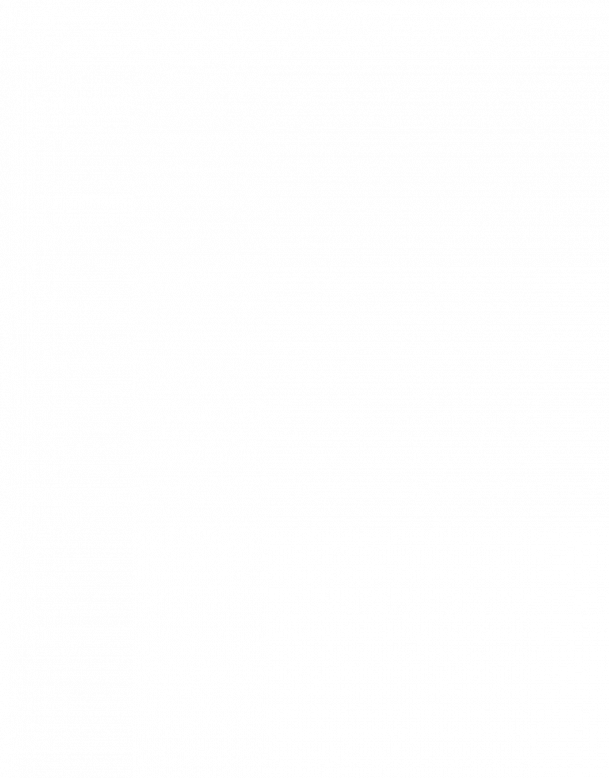 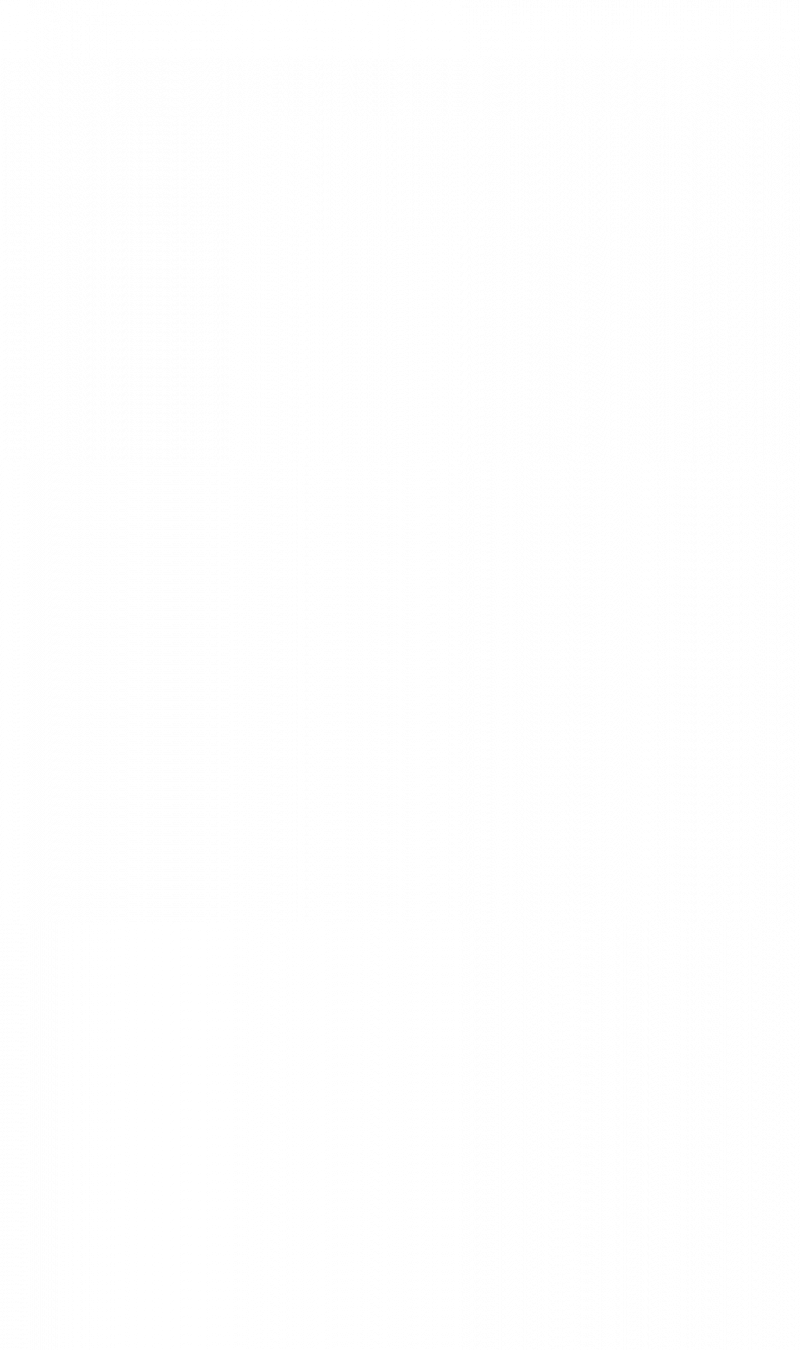 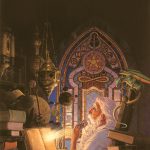