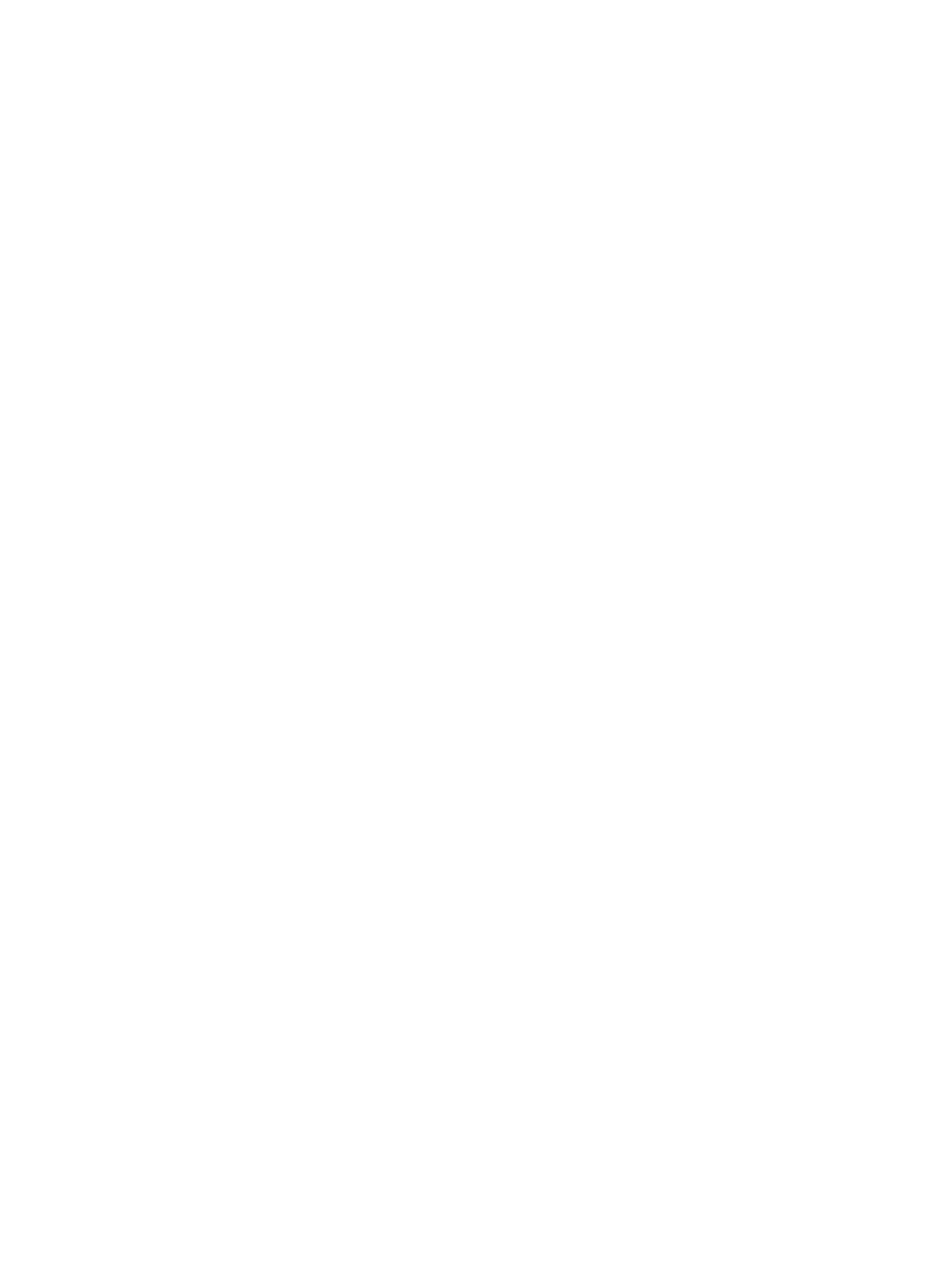 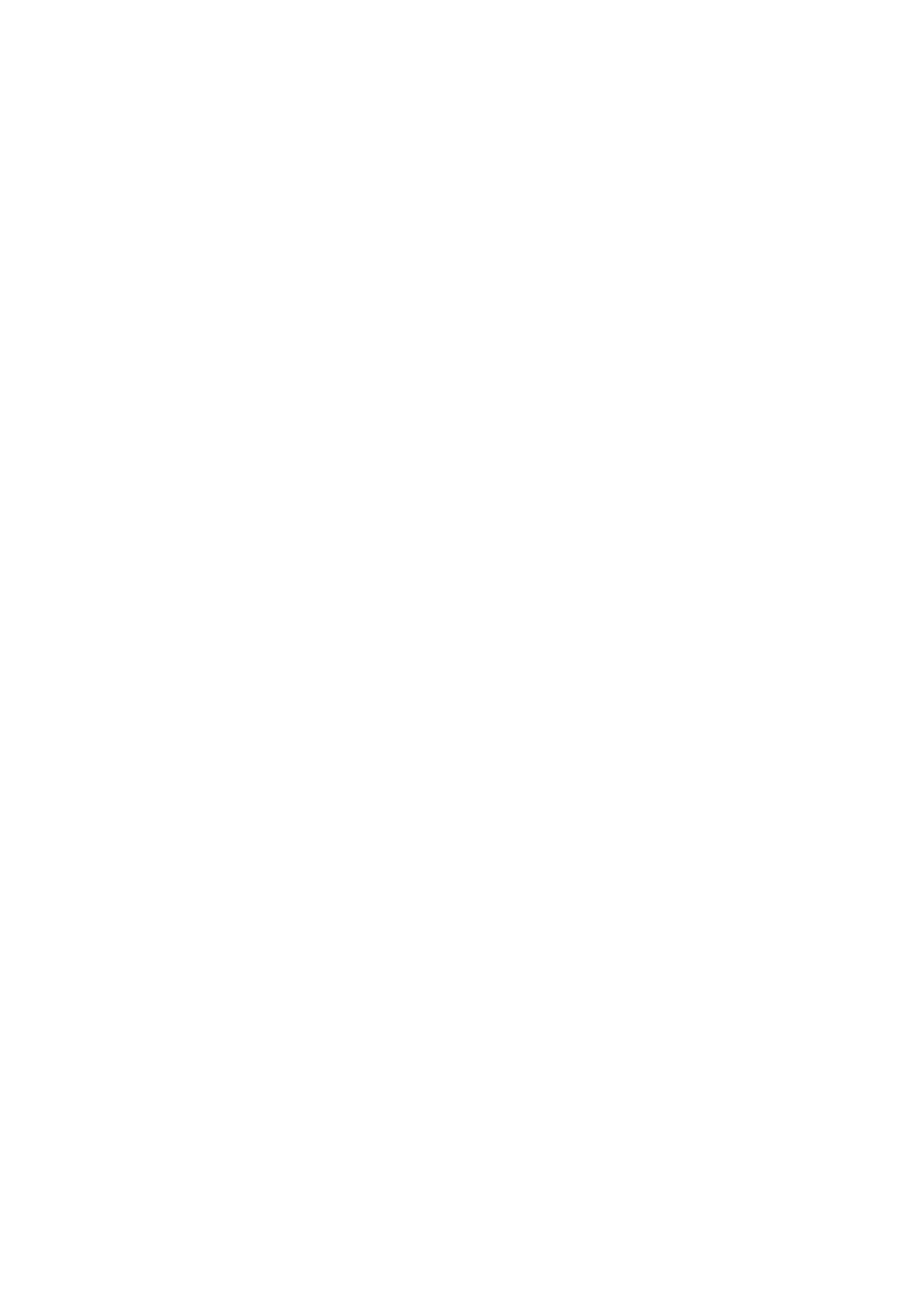 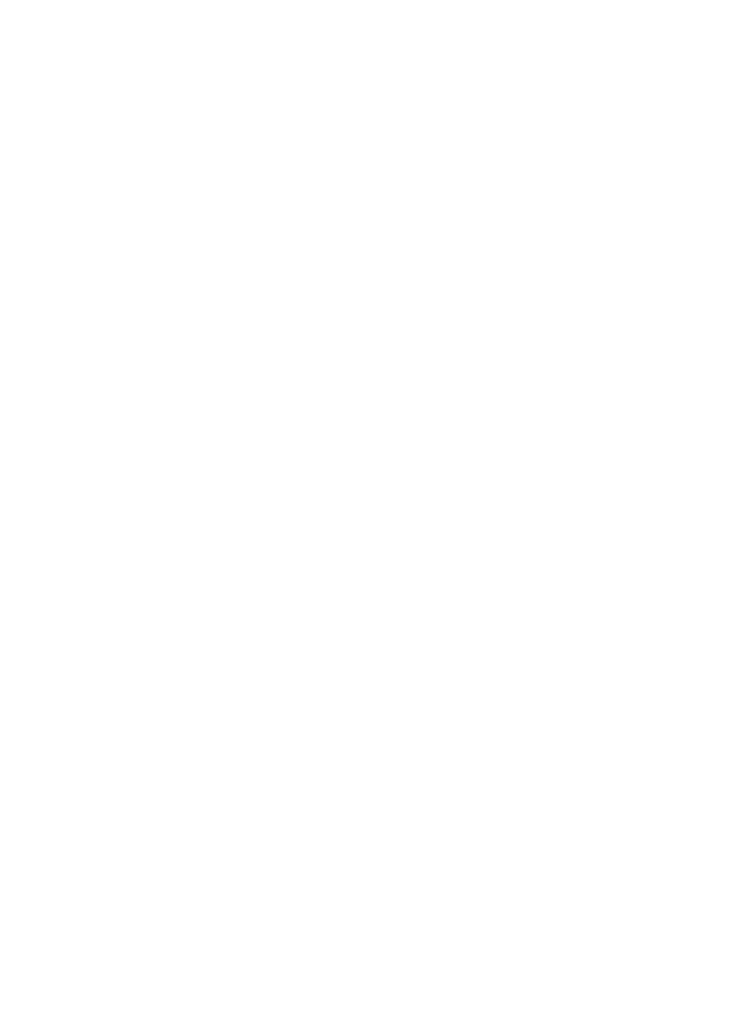 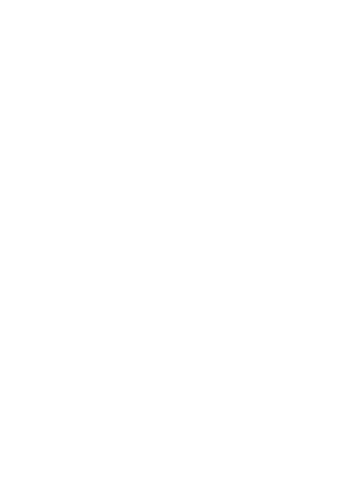 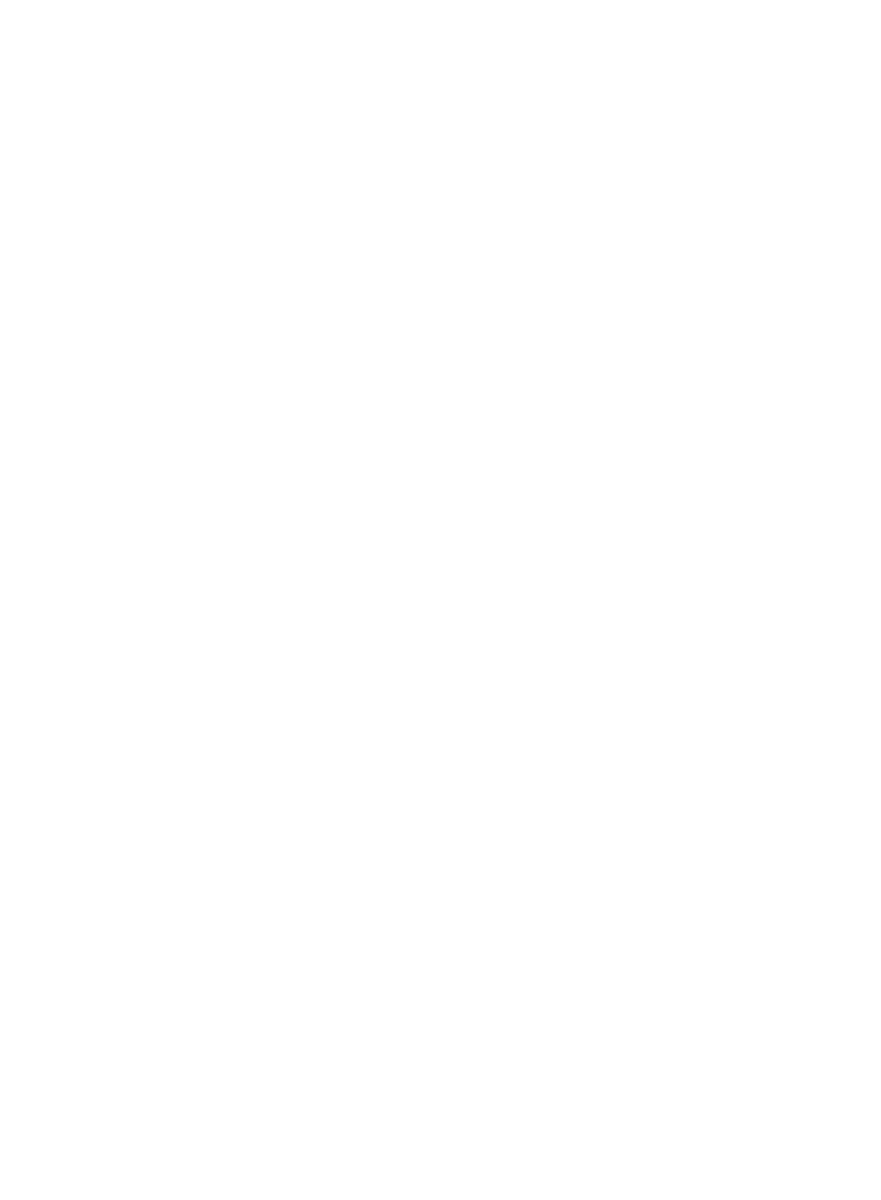 OUT OF STOCKSale
Read more
0 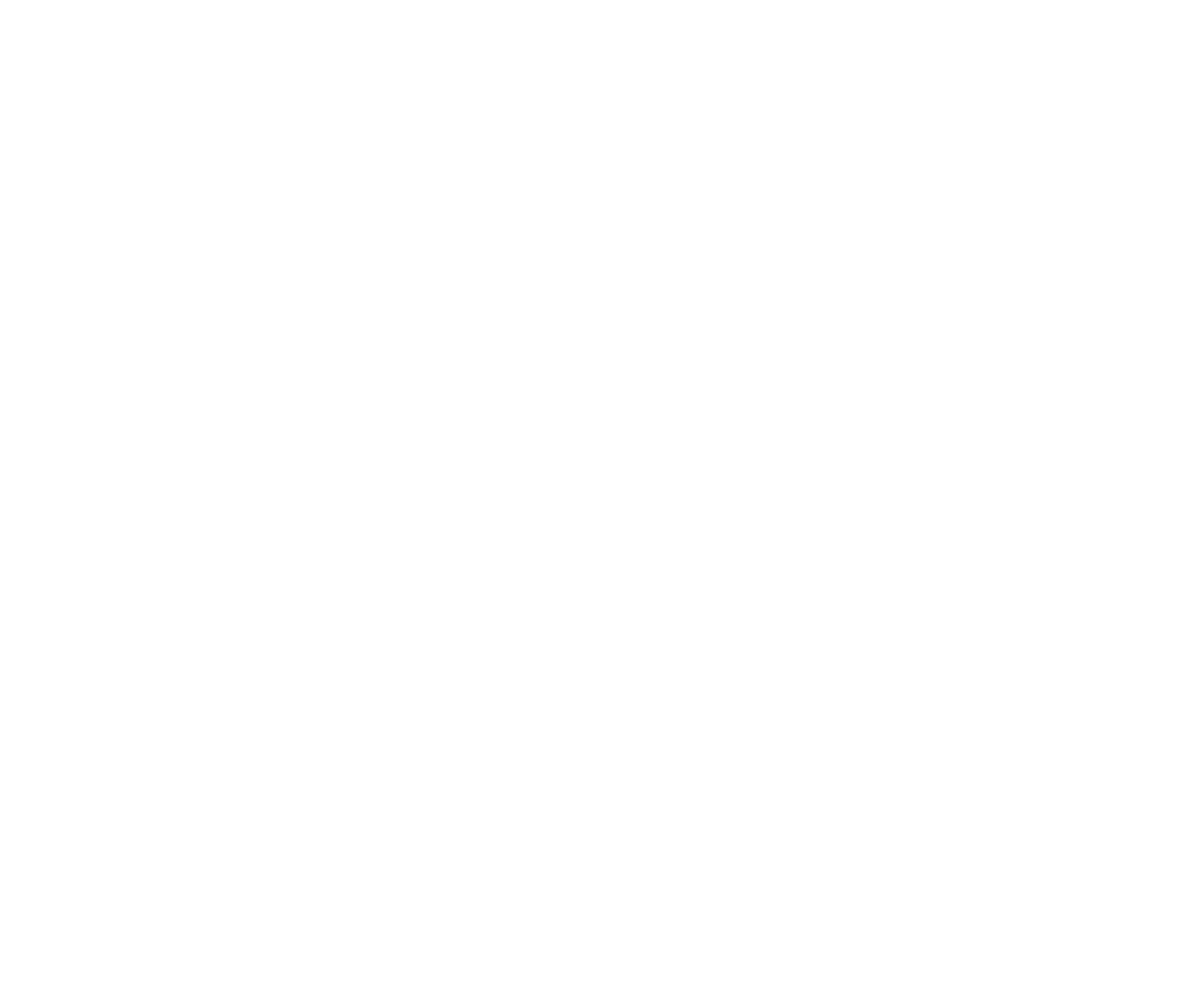 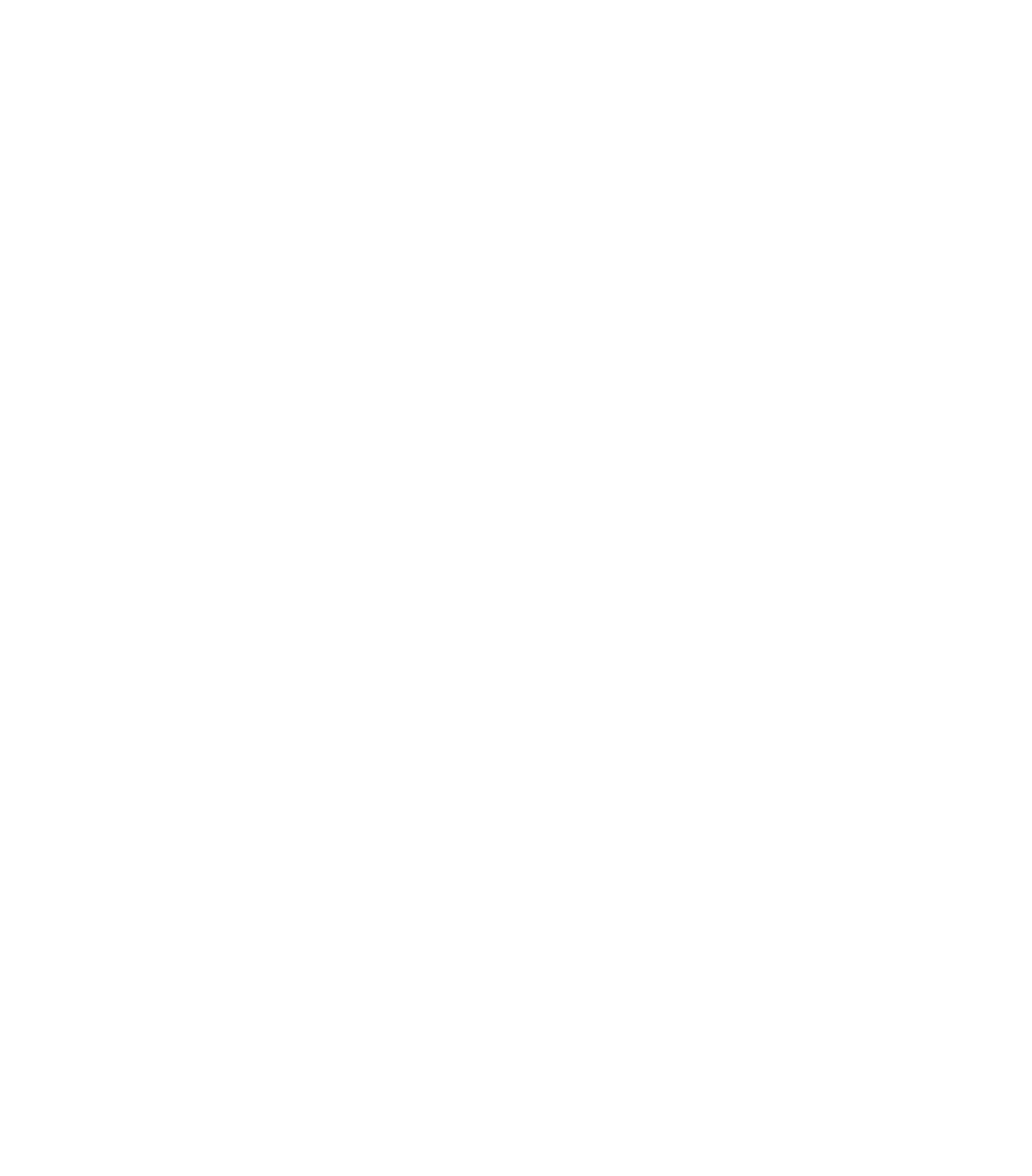 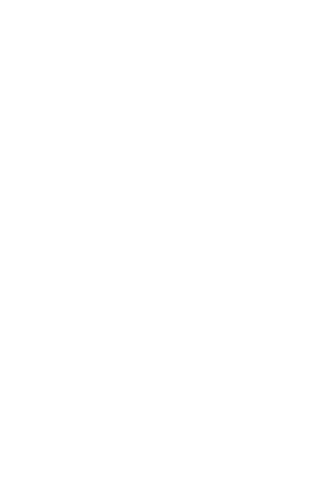 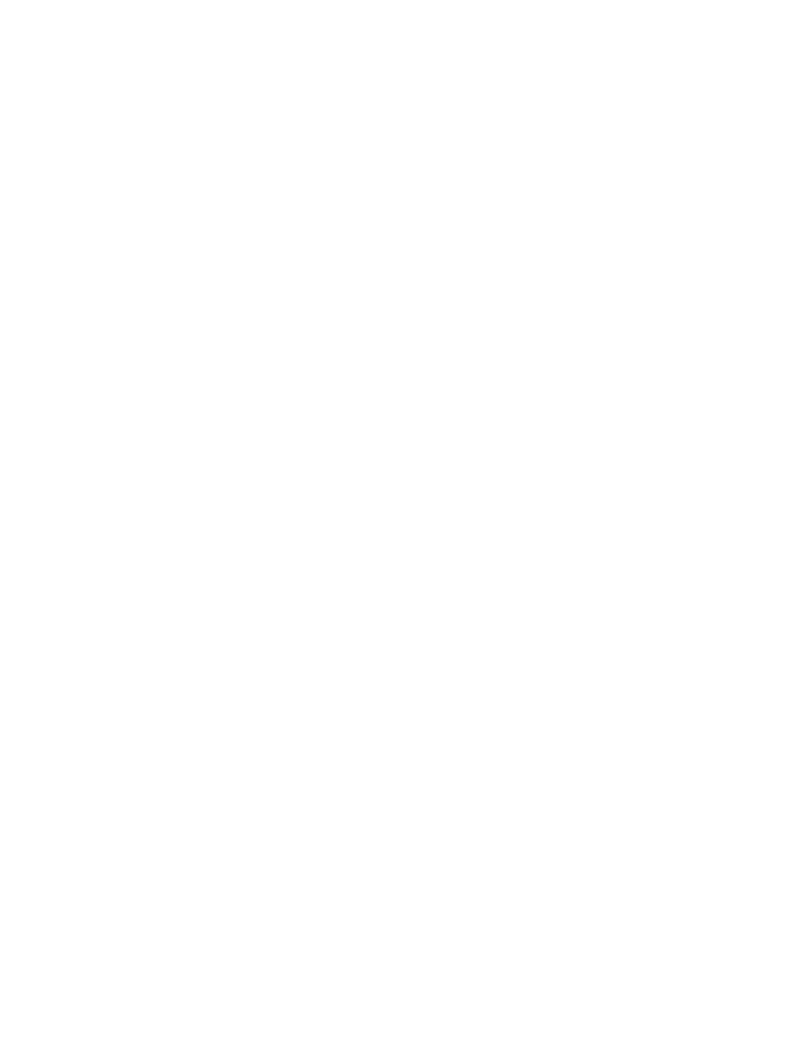 Tookle Leader of the Many (Original Painting) – Guardians CCG 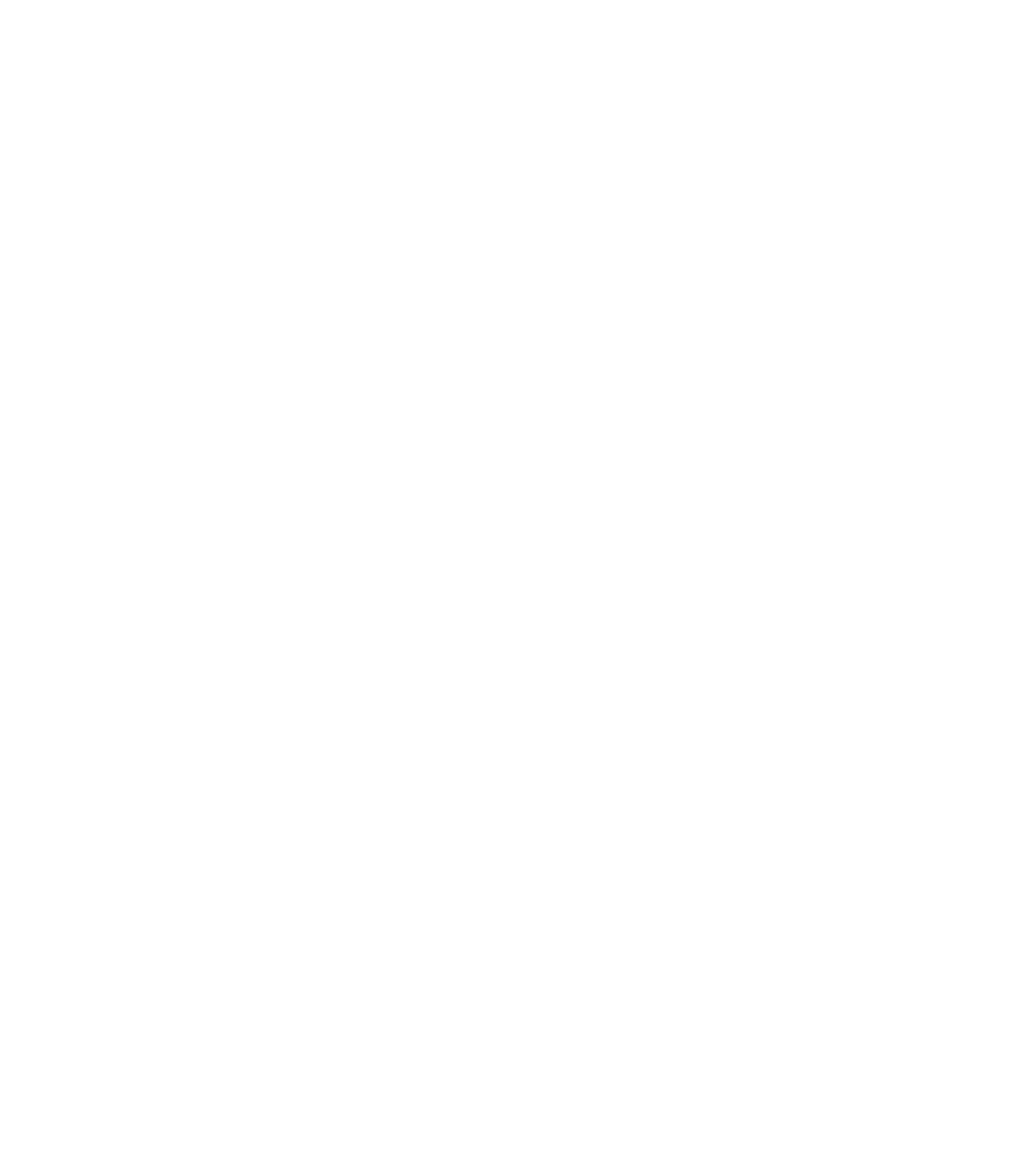