EverQuest is a 3D fantasy-themed massively multiplayer online role-playing game (MMORPG) released on March 16, 1999.  It was the second commercially viable MMORPG to be released, after Ultima Online, and the first commercially successful MMORPG to employ a three-dimensional game engine.

EverQuest has had a wide influence on subsequent releases within the market, and holds an important position in the history of massively multiplayer online games. The game surpassed early subscription expectations and grew for many years after its release. It has received awards, including 1999 GameSpot Game of the Year and a 2007 Technology & Engineering Emmy Award. 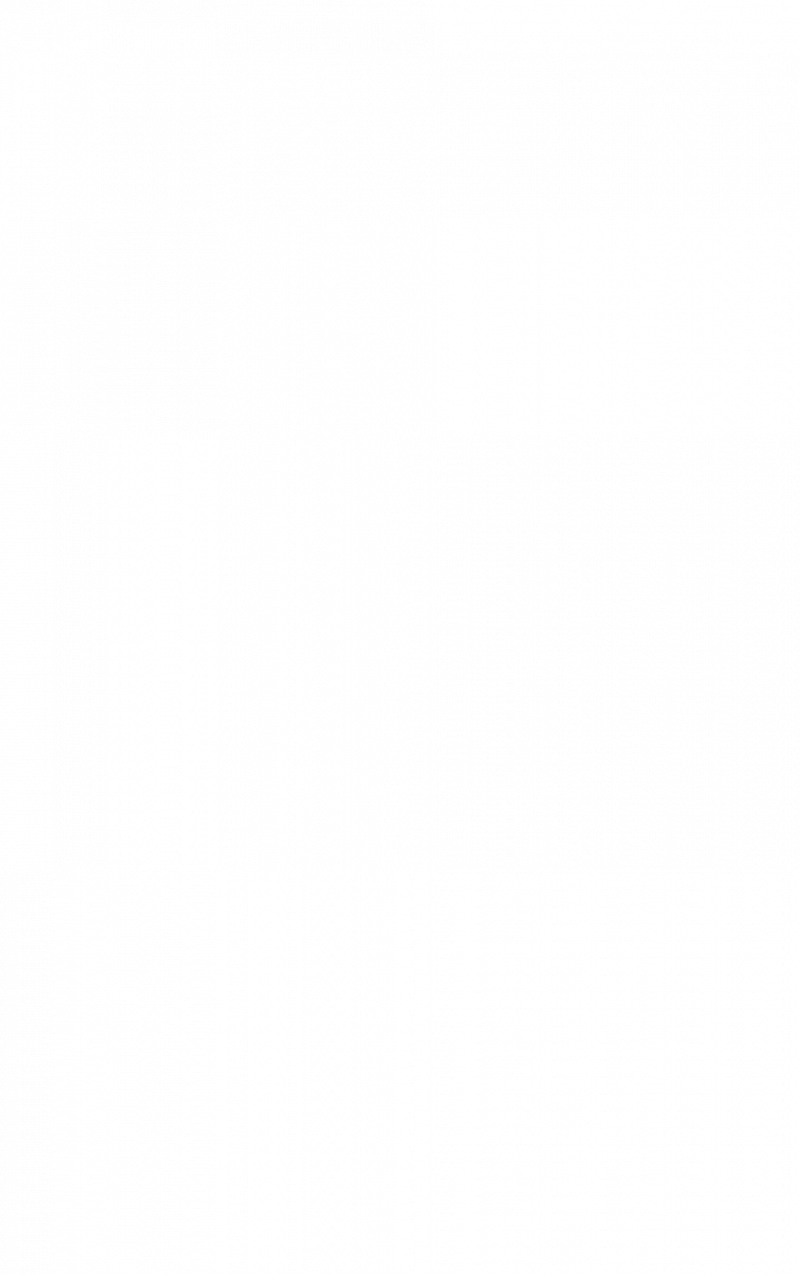 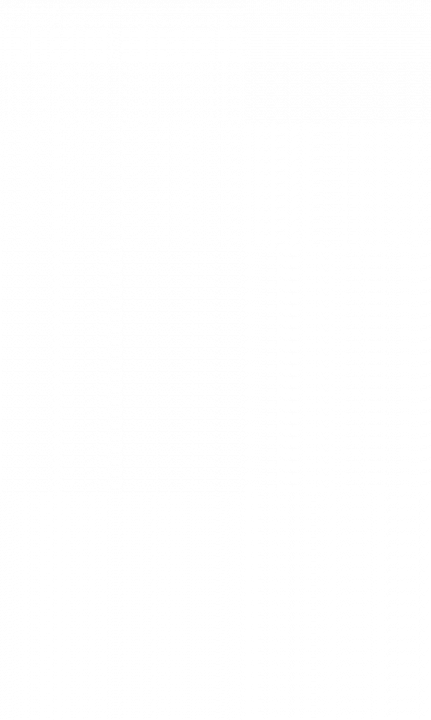